Random without Math.random (According to Google) 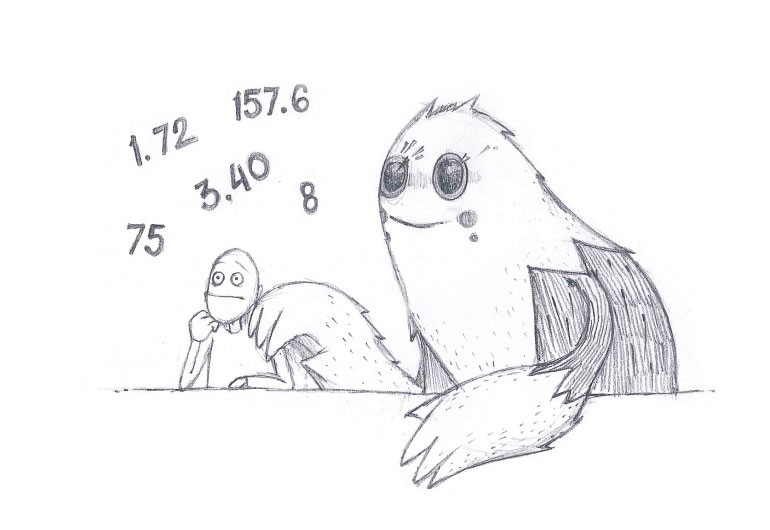 
We recently came across a situation where a media trafficking company (Google’s DoubleClick) gave us an ad specification saying you are not allowed to use “Random” within a banner. You can see their specifications here hidden under “Coded Behavior Constraints”:

“Random numbers: Ads may not include code that generates or uses random numbers.”
http://support.google.com/adwordspolicy/bin/answer.py?hl=en&answer=176108

As many developers might agree, that is quite a handicap as “random” not only helps aid visual animations, but is also necessary for adding a level of realism to the animations. To make things even worse, the QA tool that Google/DoubleClick uses (at the time of writing) does not take an entirely informed approach at scanning the code. It simply searches your code for the word “Random”. So even variable names like “randomAmount” had to be changed to “ranAmount” in order to pass their testing tool.

At first this seemed a daunting task, potentially impossible to accomplish without sacrificing the integrity of the animations. Especially since it was the Oxfam: You Are What You Give campaign which has a lot of character animations, and details like flies randomly moving around in the background.

There are a few other posts ranting about this specific problem, along with even less solutions which tended to be half-baked. This left us with some theories on how to solve it, but nothing solid, so we set off to create a solution.

So our approach will:

More advanced users may want to throw this in a separate Class file, but for simplicity sake, you can simply copy this code and paste it into your actions.